Read Today's E-edition
Share This
What is Wicca? An expert on modern witchcraft explains
0 comments
Share this 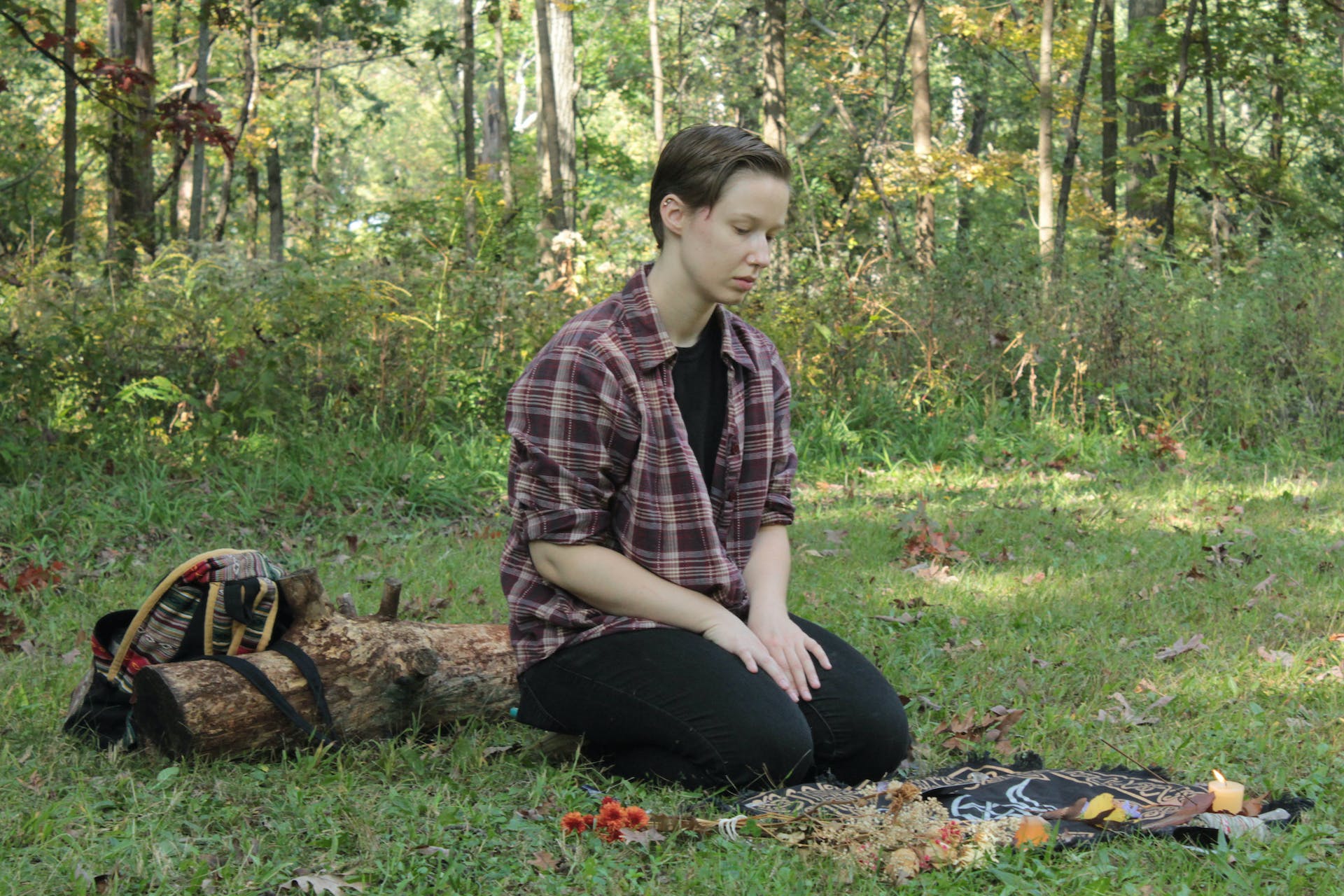 Most Wiccans in the U.S. practice alone, though they congregate in large gatherings to conduct rituals and learn from one another. Sarah Swinford/EyeEm via Getty Images

Wicca and witchcraft are popping up in pop culture these days, from teenage witches on TikTok to a Marvel comic superhero called Wiccan. It has even led The New York Times to ask: “When did everyone become a witch?”

Wicca, an alternative minority religion whose adherents, regardless of gender, call themselves witches, began in the U.K. in the 1940s. Wicca and Witchcraft are part of the larger contemporary pagan movement, which includes druids and heathens among others. All these spiritual paths, as pagans refer to them, base their practices on pre-Christian religions and cultures.

Ever since Wicca arrived in the United States in the 1960s, it has been growing – sometimes by leaps and bounds, and other times more slowly. It is estimated that there could be around 1.5 million witches in the U.S.

As I am aware from my own research of more than 30 years, however, not all witches consider themselves Wiccans. Based on my most recent survey data, approximately 800,000 Americans are Wiccans. The increasing numbers that have been witnessed in surveys and the growth of groups, such as those on TikTok, suggest that the religion is continuing to grow.

The religion differentiates itself from more mainstream religions, such as Christianity, by celebrating a Goddess as well as a God. In addition, Wicca lacks a formal institutional structure such as a church and puts more emphasis on ritual and direct spiritual experience than belief. Adherents refer to themselves as practitioners, not believers.

A yearly cycle of rituals, known as sabbats, celebrate the beginning and height of each of the four seasons of the Northern Hemisphere. Each ritual encourages participants to celebrate the changes the seasons bring to nature and to reflect on how those changes are mirrored in their own lives. For example, at Beltane – which takes place May 1, at the height of spring – Wiccans celebrate fertility in both the Earth and in people’s lives. The rituals are constructed to not only celebrate the season but to put the participant in direct contact with the divine.

Wiccans have one overriding rule, “Harm none and do as you will,” and no single religious text that they draw beliefs from. Most Wiccans practice alone and are free to develop their own unique practice. They are nonetheless in regular contact, networking on the internet and congregating at large gatherings to conduct rituals, learn about magical and spiritual practices from one another, and enter what they see as a magical space where they can more readily encounter and embrace divinity.

A religion for the 21st century

Although many Wiccans claim to draw inspiration from ancient cultures, such as pre-Christian Anglo-Saxon and Celtic traditions, it can be seen very much as a religion of our times. The Goddess provides a female face for the divine, appealing to feminists and those who seek “girl power.” Wiccans see divinity in nature, which resonates with growing environmental concerns, particularly among the young.

Most Wiccans practice magic, which they believe taps into a spirit world often referred to as the “otherworld.” Others think of magic as drawing on an energy field they view as surrounding all of us. They do magic to heal themselves and others or to find a new home or job, among other things, and emphasize that magic must not cause harm. Magic is viewed as changing the practitioners as much as their circumstances, encouraging adherents to pursue self-growth and self-empowerment.

There is currently an increase in the U.S. of those with no formal religious affiliation, with just over a quarter of all Americans considering themselves spiritual but not religious. As sociologist Courtney Bender has noted, many members of this group tend to avoid formal religious structures but instead participate in occult practices that enhance their self-development – in these ways, echoing spiritual practices of Wiccans.

Helen A. Berger has previously received funding from the Society for the Scientific Study of Religion, the Association for the Sociology of Religion, and West Chester University.